🎾 First coaching session is FREE - come and give it a try!

History of the Club

HISTORY OF THE CLUB

We're extremely proud of the rich history of our 109 year old club. Below are some fascinating insights into it's beginnings: 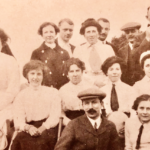 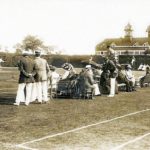 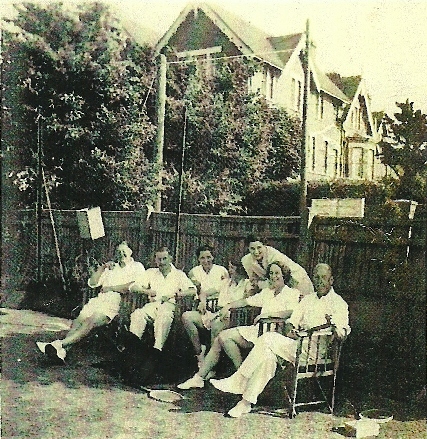 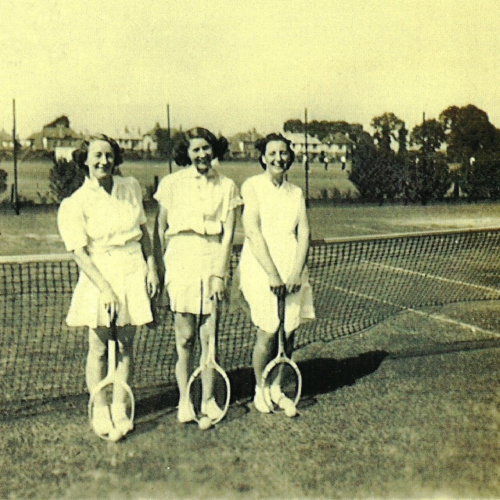 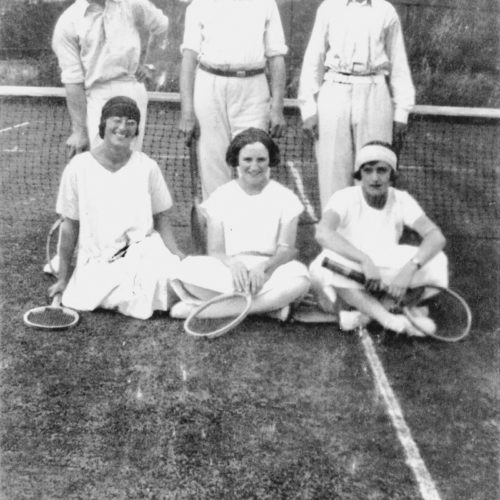 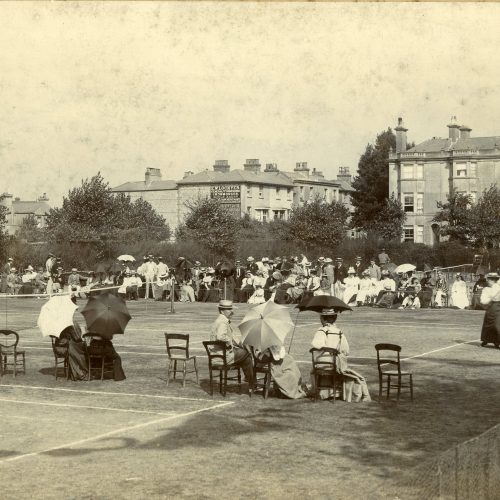 ‘On the proposition of Mr Booker, seconded by Mr Booker, it was decided unanimously that a tennis club be formed, with a subscription of 10/6 per annum, after Mr Nye had so ably placed the working of the club before the meeting’.

"The club title from the original minutes refers to the club being named Littlehampton Tennis Club.  There is a picture of original tennis club members taken in approximately 1909 (presumably at the Beach Hotel courts) which are also in the Howard Lawn photo of 1911.  It is highly likely that the Howard Lawn Tennis Club was formed out of Littlehampton Tennis Club however, we haven't yet found anything conclusive in the archives to confirm this. But we're still digging!", says Club Secretary, Helen Owen.

"Howard Lawn was formed in 1911 at the Sportsfield, St Floras Road.  The Sportsfield was opened in 1897 for cricket, football and other sports and was previously the waterworks field.  This land was benevolently given to the Town from the Duke of Norfolk – this is probably where Howard Lawn took their name from however, this is not certain.

The club won their first ever match against Yapton and it was reported in the West Sussex Gazette.  A Mr Randall played in this match and was a member of the club for many years.  He was injured during WW1 and as a result, had to throw the ball up and serve with the use of only one arm.  It didn’t appear to hinder him in the slightest as he had a very good winning record over the years.  There are no recorded minutes for Howard during most of WW1 so it is unclear what impact this had on the club.

In November 1920 a fire broke out at the football stand and destroyed the club’s hut as well as the nets, balls and other equipment.  There were many fundraising activities and tournaments organised to raise money for replacements and eventually, in 1925, our present club house was erected.

During the early years, the club also had use of a croquet lawn however, in 1927 this was discontinued.  Incidentally, it was around this time that the Lawn Tennis & Croquet Club were playing at Western Road (see guide book attachment) – where was this and what happened to them?

WWII saw the club ‘make do and mend’ with everyone else, using recovered balls and second hand nets and equipment.  The minutes also make reference to letting the homeless (caused by air raids) use the tennis pavilion as refuge, on request from the WVS.  Armies stationed in the area were allowed to play at reduced rates.  An entry from the April 1942 minutes states: ‘In view of rationing that it would be too difficult to provide teas as we have done, and that each person should take what food is required.  Cups of tea would be provided at a charge of 3d each person for as many cups as they required’.  In April 1943:  ‘The question of tennis balls were then discussed and it was agreed that we should try and collect as many old balls as we can and send them for re-inflation and re-covering’.

In 1985 the club celebrated it’s 75th anniversary and a cookbook was printed which included members recipes and snippets from the minutes."

Howard Lawn Tennis Club has 4 grass tennis courts at the south of the Sportsfield and is open from April until September, with the option of Winter membership.  We are actively seeking new members whether they are new to the game or established club players.

Find out more about membership

Your ticket for the: History of the Club

History of the Club